Smartphones, Fitbits, Teslas, Home Automation … these days technology permeates everything we do, from socializing to exercising to entertainment to food preparation. We rely on computers, clouds, and data for EVERYTHING.

That’s why Hackers are the new Boogeymen.

When you’re living life plugged in, switched on, and paired up, you’re also living life on the edge – the very vulnerable edge. Cyber Security is the question on everyone’s tongue, and answers are few and far between.

At TechArk, we recognize that in order to fight back against the hack attacks, you must first understand the individuals who commit them. Let’s take cyber-stroll down the Google results page, and look at some of the more Epic Hacks and Hackers of the past decades, and what they did.

Working under the pseudonym Mendax in 1987, Assange and a small group of his peers hacked into the Pentagon, U.S. Department of Defense, U.S. Navy, NASA, and many, many, many more. But of course, what he’s really famous for is Wikileaks.

Assange and a few others founded Wikileaks in 2006, publishing secret, confidential, and classified news, media, and leaks anonymously. By 2015, Assange was describing it as “a giant library of the world’s most persecuted documents.” By 2017, the United States was preparing to file formal charges against Assange in connection with the Chelsea Manning case as well as the massive leak of classified emails associated with Hillary Clinton in the 2016 election.

He is currently hiding in Ecuador, denying all accusations of involvement with Russia and the election.

Accused of leading the hackers’ group known as ShadowCrew, Gonzalez was a mastermind of credit card and identity theft. While with the group, 1.5 million credit and ATM numbers were stolen, then sold or auctioned on the ShadowCrew website, along with tutorials and instructions on how to make and use counterfeit cards.

It is estimated that 170 million accounts were compromised, with over $4.3 million stolen, in the two year hacking spree that Gonzalez enjoyed after his release from prison. Although 19 members of his crew were indicted, he went on to steal customer information from BJ’s Wholesale Club, DSW, OfficeMax, Barnes & Noble, T.J. Maxx, and more.

Gonzalez was arrested in Miami after a glitchy hack job on Dave & Buster’s. He is scheduled for release in 2025.

Nobody knows the true identity of the person, group, or organization known only as Guccifer 2.0.

The original Guccifer was a Romanian with limited computer skills, who used regular internet searches combined with shrewd guesswork to correctly determine his victim’s private passwords. He’s currently finishing a 7 year sentence in his home country, and spoke out from his cell against Guccifer 2.0 in August 2017.

Guccifer 2.0 is a shadowy figure, largely suspected to be a fictional character constructed by Russian state-sponsored hacking groups. This suspicion is due in part to his largely-Russian VPN (Virtual Private Network) and reluctance to speak Russian in interviews, as well as his poor grammar when coerced to speak Romanian.

“Hackers don’t take realities of the world for granted; they seek to break and rebuild what they don’t like. They seek to outsmart the world.”

As you may have noticed, hackers wield an enormous amount of power, and are motivated by a variety of goals – personal, political, and more. No matter the end result, their determination and technical prowess are formidable forces with which to reckon.

As our world moves further and higher along the technological landscape, the number of hackers in the world will only increase, along with the level of skill. That’s why it’s important for the good guys to constantly step up our game, staying two steps ahead of the pack, with preventative measures.

If you’re concerned about the digital security of your company’s website, don’t wait around for a hack attack. Contact TechArk to defend your business, your data, and your people. 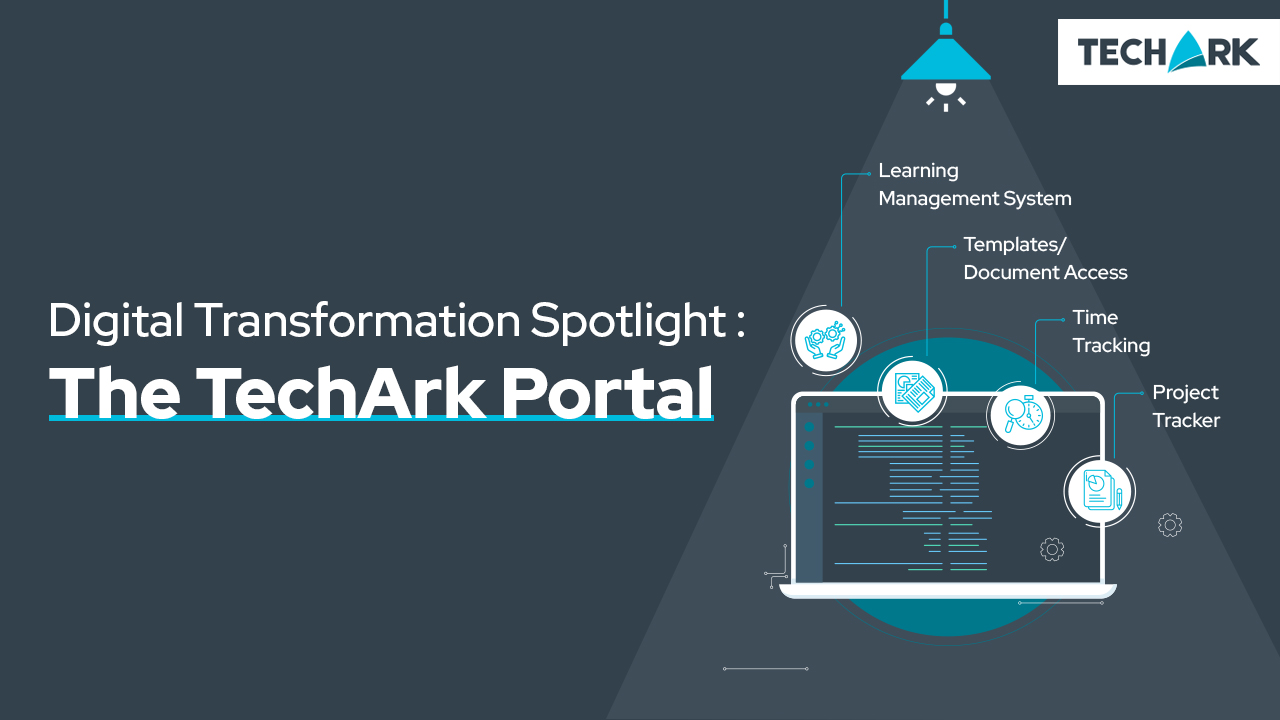